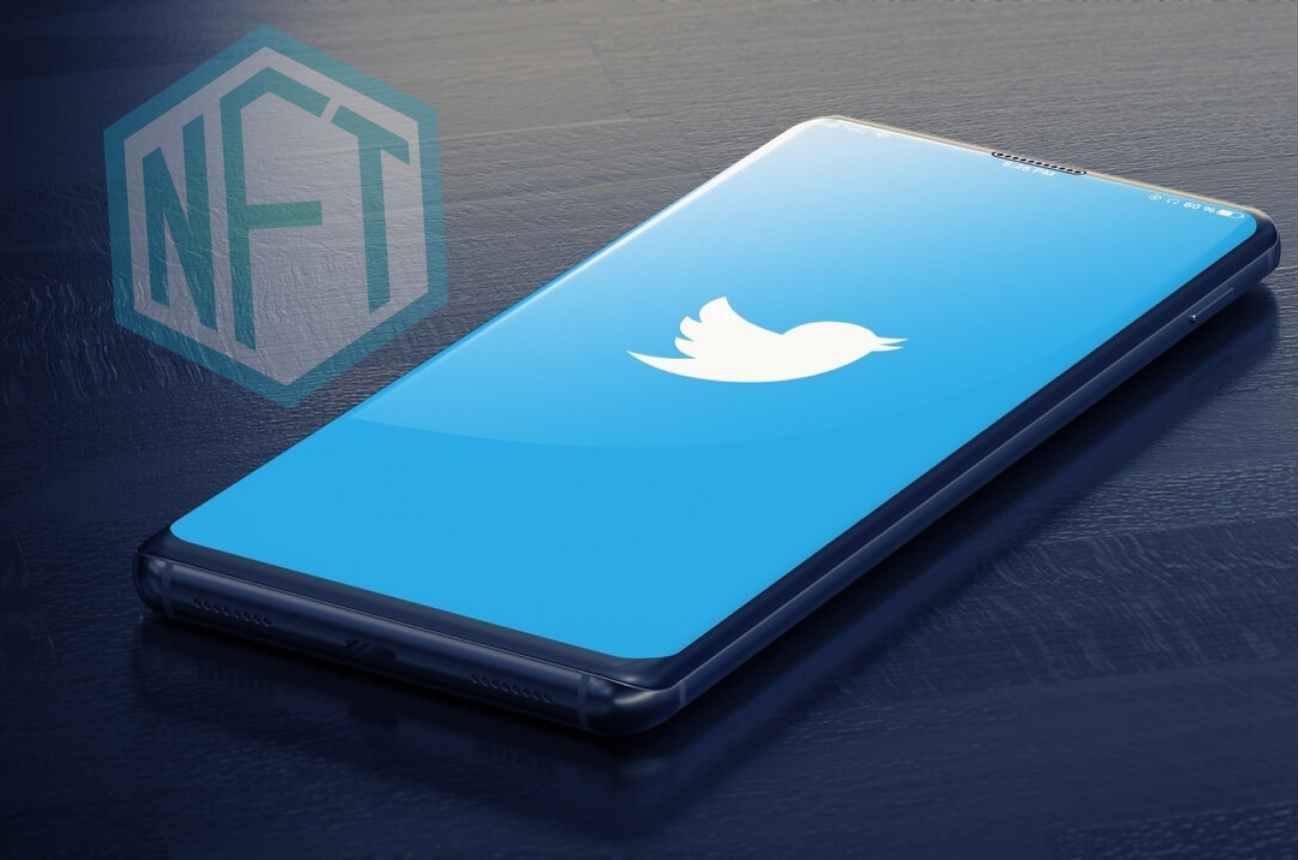 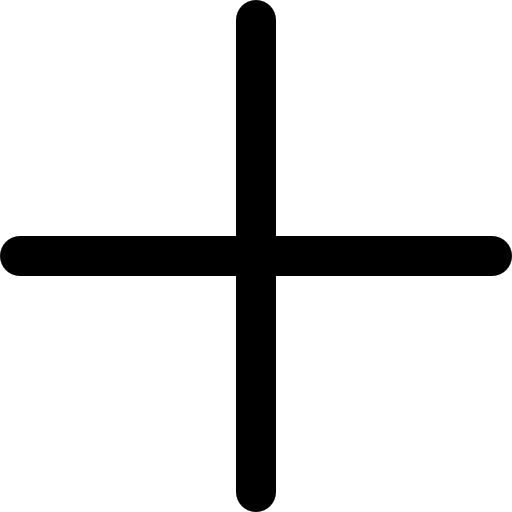 There are four main channels, that usually first come to mind when talking about promoting an NFT project. Those are Telegram, Discord, Reddit, and arguably the biggest platform, Twitter. While none of these platforms are specifically designed for promoting just NFTs, they are the places where communities that are interested in NFTs have made their home, and for good reason. All of these platforms give users incredible reach and hold a lot of potential for growing a deeply invested following for your NFT project.

Each has its benefits and drawbacks. Twitter’s main leg up over the other platforms is its size and number of daily users, meaning that you can more easily reach people that aren’t already in the community you have built, which is why it’s imperative that you include Twitter in how you promote your NFT project. But that begs the question of how to promote NFTs on Twitter? That’s exactly what we’re going to be covering in this article. We’re laying out the five best strategies how to promote NFTs on Twitter (in no particular order).

One of the best ways how to promote NFTs on Twitter is to get your tweets in front of more people by going viral on Twitter. However, that may be easier said than done. Virality isn’t exactly a strictly defined event, as the standards for how much engagement is needed for a tweet to be considered viral, are subjective for every individual. That said, it is safe to say that no matter what your own definition of viral is, there are a few strategies that you can incorporate that will increase your chances.

One of those is asking for retweets in your tweets. While it may sound weird, when done in a good way, just asking will help your tweets get more retweets, as many people just don’t think to retweet your tweet, but have nothing against it when you ask.

Another great tactic is to keep your tweets short. While Twitter is already very focused on short-form content with its 280-character limit per tweet, studies show that tweets that are around 110 characters long have the biggest chances of going viral.

Thirdly, try to time your tweets. No matter how short or long your tweets are or how well you ask for a retweet, if your followers don’t see your tweets, they won’t get far. Take a look into your Twitter analytics to see when your followers are most actively engaging with your tweets and try to post more content around that time. Another way is to post at general times of activity on Twitter. We cover those general suggested times for tweeting and 8 other ways to go viral on Twitter in our article “How to Go Viral on Twitter”. But let’s move on with how to promote NFTs on Twitter.

Just what we talked about in the introduction. Potential buyers need a connection to your NFT project. While some of the biggest NFT projects out there might attract many buyers in the hope of it being a worthwhile investment for making a profit, most smaller projects won’t necessarily get far off of that hype anymore. That said, even the biggest NFT projects now bring now people on board thanks to the tight communities that are behind the projects, and that’s what you should aim to build for your project as well. People want to belong. People have a huge fear of missing out on big amazing things. The bigger you can build the community behind your project, the more people will most likely want to join.

So like with anything, getting started is the most difficult part. When asking how to promote NFTs on Twitter, the go-to answer is to actively use the platform. Tweet. Tweet a lot. More than you think you need to. The more valuable content you can put out there, the more will people want to follow you and then want to join your community by purchasing your NFT.

Keep in mind however that the word valuable describes the content you should push out. People will more likely want to follow you if they get real value out of your tweets. Value can be educational, thought-provoking, a discussion, or entertainment.

But like we said, the beginning is the most difficult part of promoting your NFTs on Twitter. We know strategies on how to promote NFTs on Twitter, but how should you get started?

As stated before, people want to belong and they fear missing out on amazing things. It’s hard to invoke either desire if you don’t yet have a big community to belong to. That’s why buying NFT Twitter followers and engagement is the answer to the question of how to promote NFTs on Twitter. It may seem like an odd strategy, but it’s perfectly common in the NFT space.

If you’ve ever wondered, how big projects promote their NFTs on Twitter and how they quickly grow from 0 to 10K followers, this is the answer. Big projects give themselves an initial boost and grow organically from there. Realistic-looking NFT profiles with NFT profile pictures as followers will make your project stand out and attract new people with ease.

When you buy Twitter followers and engagement on your posts, the content that you’re now actively pushing out will be visible under the top 1-5 NFT related hashtags and topics. In addition to hashtags that users interested in NFTs will search out, your viral tweets will be shown on NFT enthusiasts’ Twitter home feeds, which will help you grow to unimaginable heights as we discussed earlier. We’re always taught to follow what the most successful people are doing in our space, well this is it. This is one of the most effective ways how to promote NFTs on Twitter.

Once you have a big enough following behind you, investing in paid ads on Twitter and in Twitter Spaces promotions will help you grow even more. A well-put-together Twitter ads campaign can reach millions in NFT Twitter audiences and help you direct them to your private NFT Discord and/or Telegram group.

Twitter Spaces is more effective for engaging your community and strengthening those ties, but it is also a great way to grow your community, as Twitter Spaces can be joined by anyone. If your following is big enough, your Twitter Spaces will be pushed out to new Twitter NFT audiences and gives you a chance to bring them aboard too.

However, we do suggest that you work with a professional NFT Marketing Agency for paid Twitter ads, as it is easy to just blow your money and not see any big returns if the ads campaign isn’t set up properly or the ads themselves aren’t good enough. The same goes for Twitter Spaces promotions. While Twitter Spaces is a more personal endeavor with your community, having help from pros can help attract investors that are constantly scanning the hundreds of NFT & Crypto Twitter Spaces held every day. We recommend our partner, Coinboosts.io NFT & Crypto Marketing Agency. They have experience in growing NFT Twitter profiles from 0 to 500k+, so they have expert knowledge as to how to promote NFTs on Twitter.

It’s a well-known truth that one can only get so far on their own. Working with other people is what helps us truly excel and grow to new heights. This is why Twitter collaborations with other NFT projects are great solutions to how to promote NFTs on Twitter. You should aim to find another NFT project that is similar in size and niche, so you can both provide value to each other. A collab can be anything from putting out content together, promoting each other’s work on your platforms to your community, and even releasing an NFT together. Whatever makes sense for you and your partner, will work.

A great NFT collaboration however may be hard to put together and finding the right collaborator takes time and effort. If you want to make the process faster and be certain that the results will be worth your energy, then we strongly suggest working with our partner, Coinboosts.io, who in addition to Paid Twitter Ads and Twitter Spaces promotions can help you with setting up a great NFT collab that will truly pay off.

Twitter is an integral part of promoting your NFT project and reaching the people that want to join your community. How to promote NFTs on Twitter is an important question to figure out. We hope that you’ve found this article helpful and now have ideas as to what to do next in regard to promoting your NFT project. If you’re now considering buying NFT Twitter followers, then feel free to contact us, and together we can see what would be the best course of action to take for you.